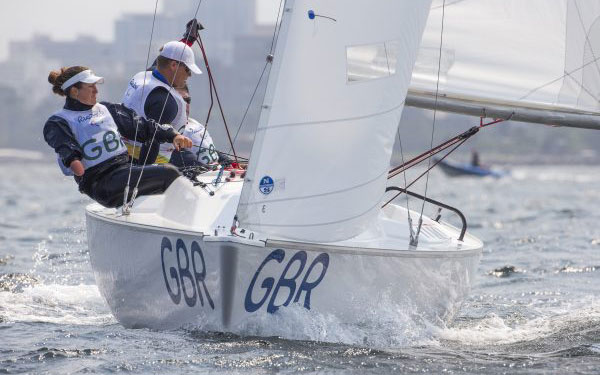 World Sailing has begun its bid to reinstate sailing as an event at the Los Angeles 2028 Paralympic Games.

The ‘Back the Bid’ #SailtoLA campaign, launched today, hopes to see sailing return to the Paralympic Games.

Sailing was first introduced to the Paralympics in 1996 as a demonstration sport, growing to two full events at the Sydney Paralympics four years later.

Sailing continued to be represented in the Paralympics until Rio in 2016, but was not competed for at the Tokyo Games and a previous bid to have it reinstalled for Paris 2024 was unsuccessful.

The reason given by the International Olympic Committee (IOC) for removing sailing from its Paralympics sports line up was a lack of global reach, with too few countries taking part in the sport at this level.

International Federation World Sailing’s bid to have the sport reinstated will focus on diversity, inclusion, affordability, development, and increasing the number of open and Para sailing events around the world.

The federation hopes to increase the number of participating countries to 45 and improve the gender balance of the participants. Their current goal is to ensure 30% of the athletes are women but ultimately hope to achieve parity across the sport.

The launch of ‘Back the Bid’ #SailtoLA campaign is supported by renowned global sailors and leading figures in the sport.

Hannah Stodel, who represented Great Britain at four Paralympics and won three World Championships in the Sonar class, commented: “For me, sailing deserves to be back in the Paralympics – it’s truly an inclusive sport that allows anyone to leave their disability on the dock and experience freedom. There is no greater privilege than representing your country at the Paralympic Games, and I will keep fighting to see those opportunities back for the young sailors coming up through the ranks.”

If you enjoyed this….

Yachting World is the world’s leading magazine for bluewater cruisers and offshore sailors. Every month we have inspirational adventures and practical features to help you realise your sailing dreams.

Build your knowledge with a subscription delivered to your door. See our latest offers and save at least 30% off the cover price. 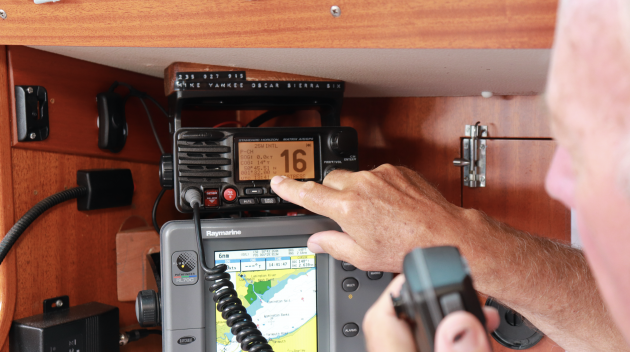