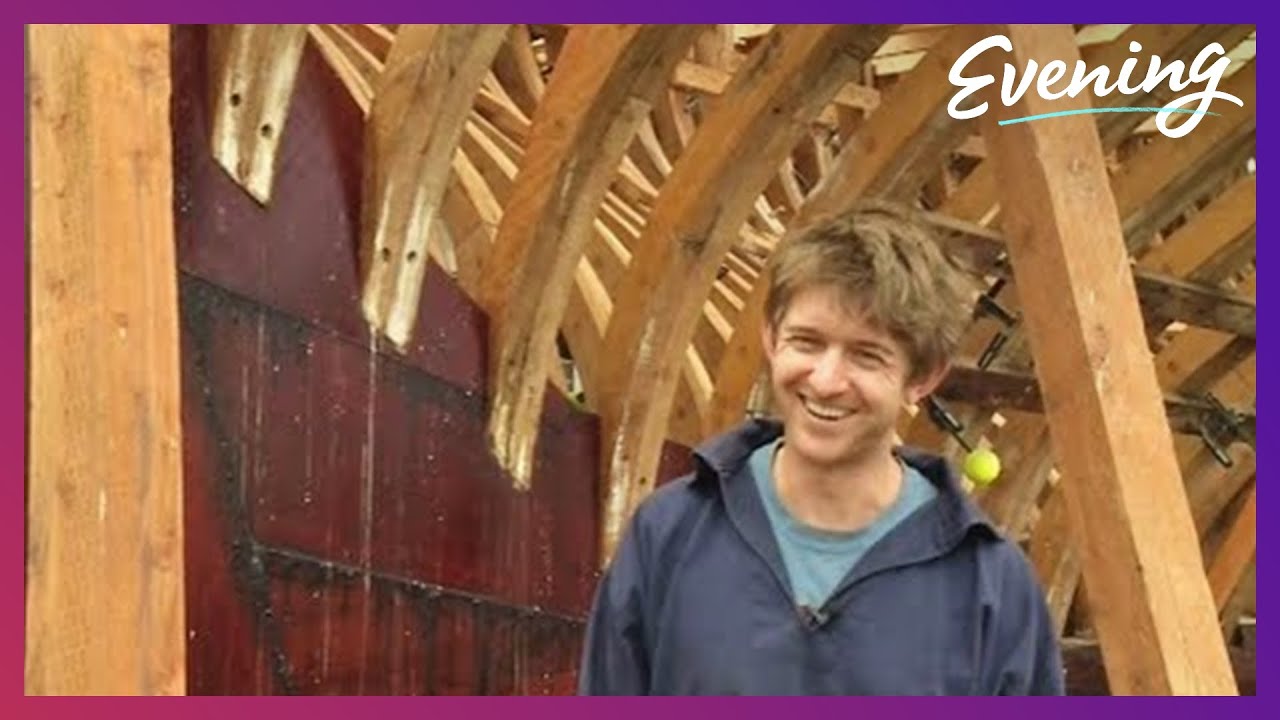 EDITOR’S NOTE: A version of the above segment originally aired in August 2019.

In a shed in Sequim, there’s the skeleton of a boat that’s more than 100 years old. And a man doing something most folks would say is insane.

“It’s one of those things that makes absolutely no sense. In terms of finance and the amount of time it takes, it’s completely mad.”

Leo Goolden of Sampson Boat Company is bringing this boat back from the dead, one plank at a time. Because he couldn’t resist her pedigree.

“So this is a wooden sailing yacht called Tally Ho, she was built in England in 1910, by a famous yacht designer, Albert Strange,” explained Goolden.

Goolden is also from England, and this sailor and boat builder found her rotting in an Oregon boatyard two years ago.

The Tally Ho actually won the Fastnet – a famous offshore sailing race – back in 1927.

Despite the decay, Leo believed he could restore her to her former glory.

“There’s one particular picture taken in 1927 during this race that she won – and she’s got this mountain of sail up and she just looks really really awe-inspiring. I think that picture really sealed the deal for me,” Goolden said.

He bought her for a buck, trucked her to Washington’s Olympic Peninsula, found a crew of volunteers, and got to work.

Then reality hit him.

“I wildly underestimated the cost of course and the time frame. “

Leo’s fundraising solution? He added cameras to his set of boat building tools.

Today the Tally Ho is the star of a YouTube reality show that has 115,000 subscribers.

“Amazingly, the videos that I’ve been making and documenting this process have attracted a lot of attention online. There is something about wooden boats I think that people love and are drawn to.”

Fans following the project have the option of donating money each time Leo puts up a new video, via a web platform called Patreon. People can essentially become patrons of the Tally Ho. The project is more or less crowdfunded now.

And the series is worth a watch. There’s low key drama involving proper measurements and heavy objects. There’s even the requisite animal sidekick: A parrot named Pancho who likes to ride along on the forklift.

His endgame with the build? To race her in the Fastnet once again. And to bring the thousands of viewers who are helping him save the Tally Ho along for the ride.

“Somehow for some reason, they think it’s a boat that’s worth saving, and that’s great.”

UPDATE APRIL 21, 2021: After controversy about its location that threatened to shut down the project last March, a compromise has been reached. Work on the boat will likely finish in Port Townsend. 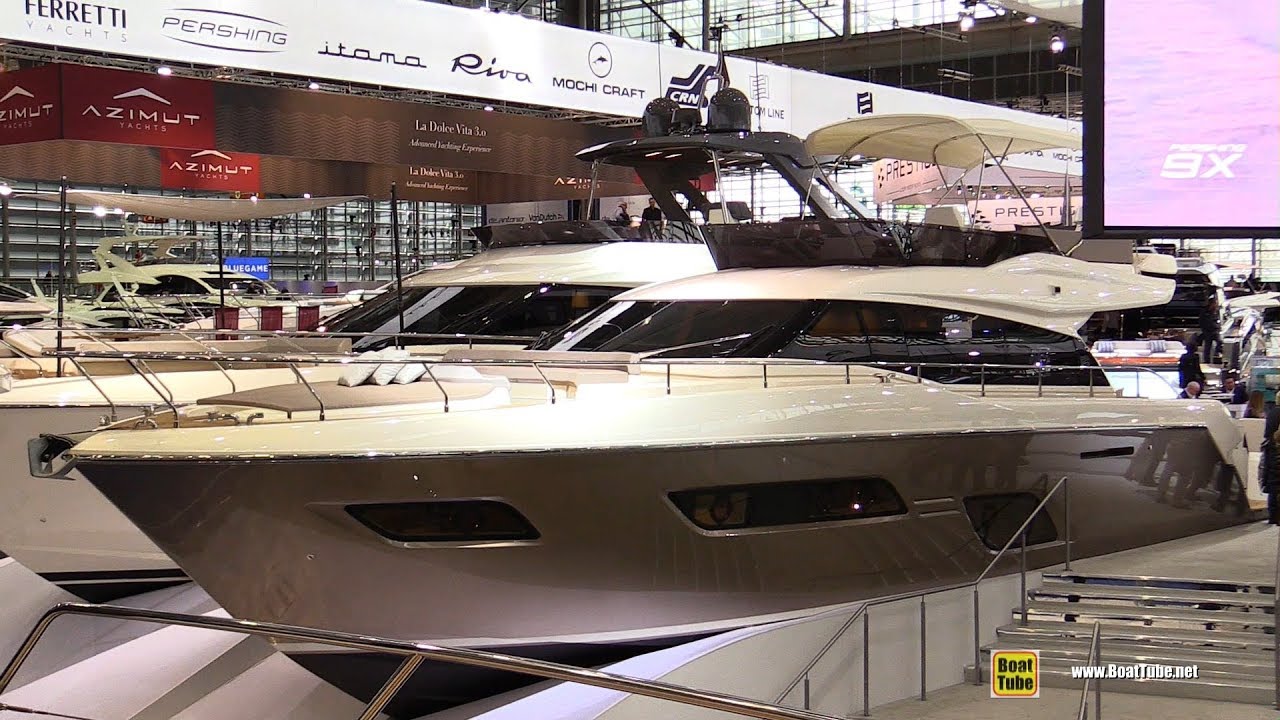 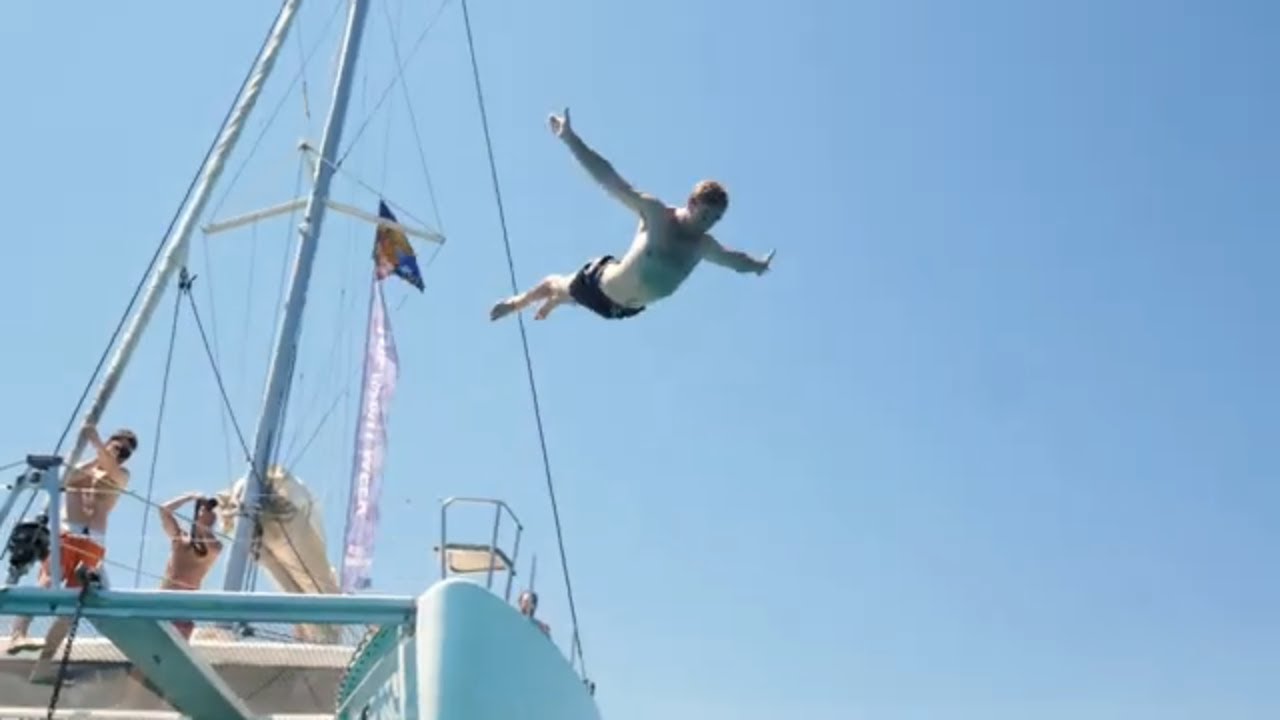