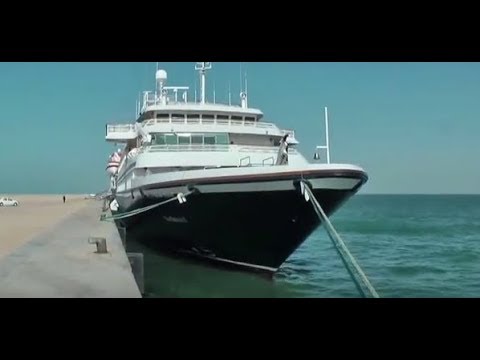 SeaDream Yacht Club is a private cruise line with its headquarters in Oslo, Norway. It was founded in 2002 by Larry Pimentel, an American, and his business partner Atle Brynestad, the Norwegian founder of Seabourn Cruise Line. Brynestad has since become the company’s chairman and sole owner.

SeaDream I is a yacht-style cruise ship operated by SeaDream Yacht Club.In service since 1984, she was formerly named Sea Goddess I, and later Seabourn Goddess I. She is a sister ship to SeaDream II. 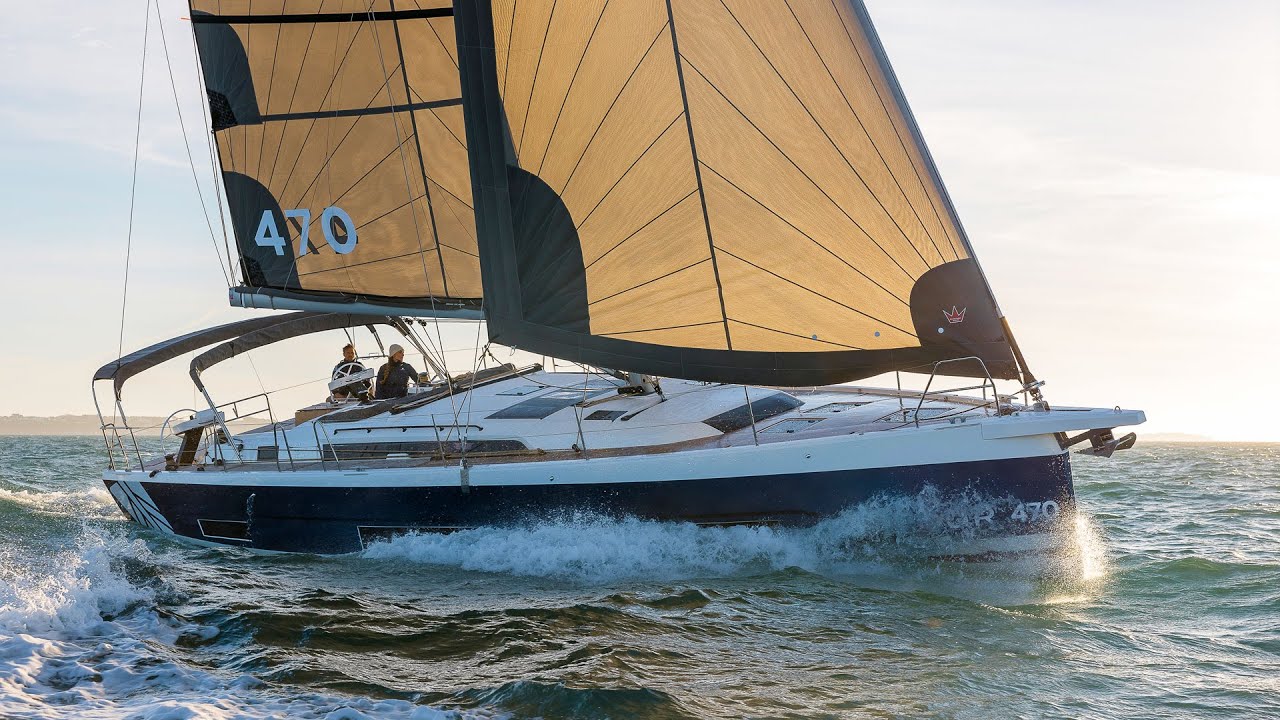 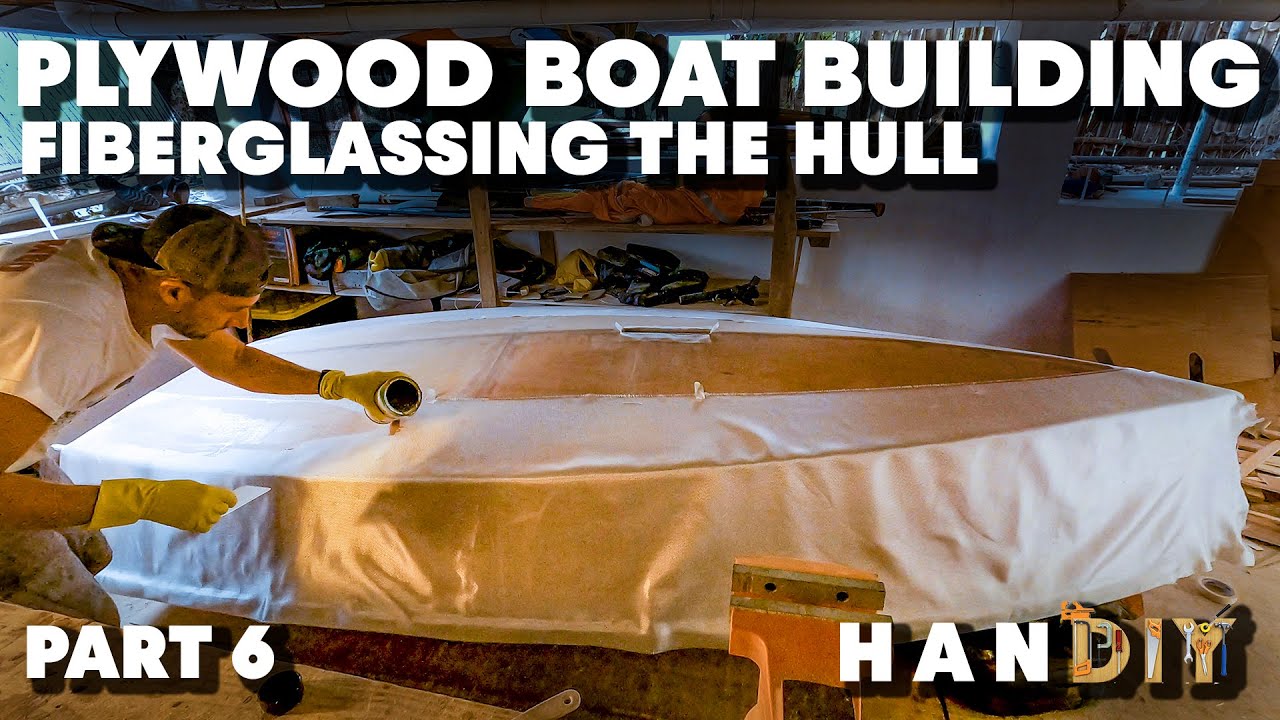 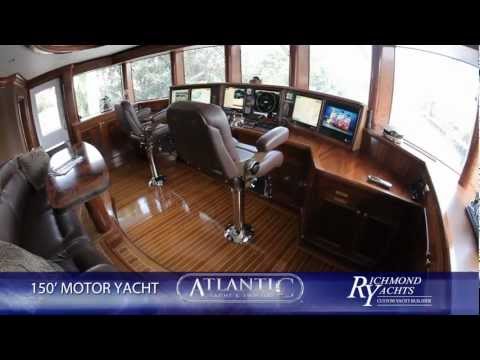 Beautiful Tour of a Luxury Mega Yacht for sale