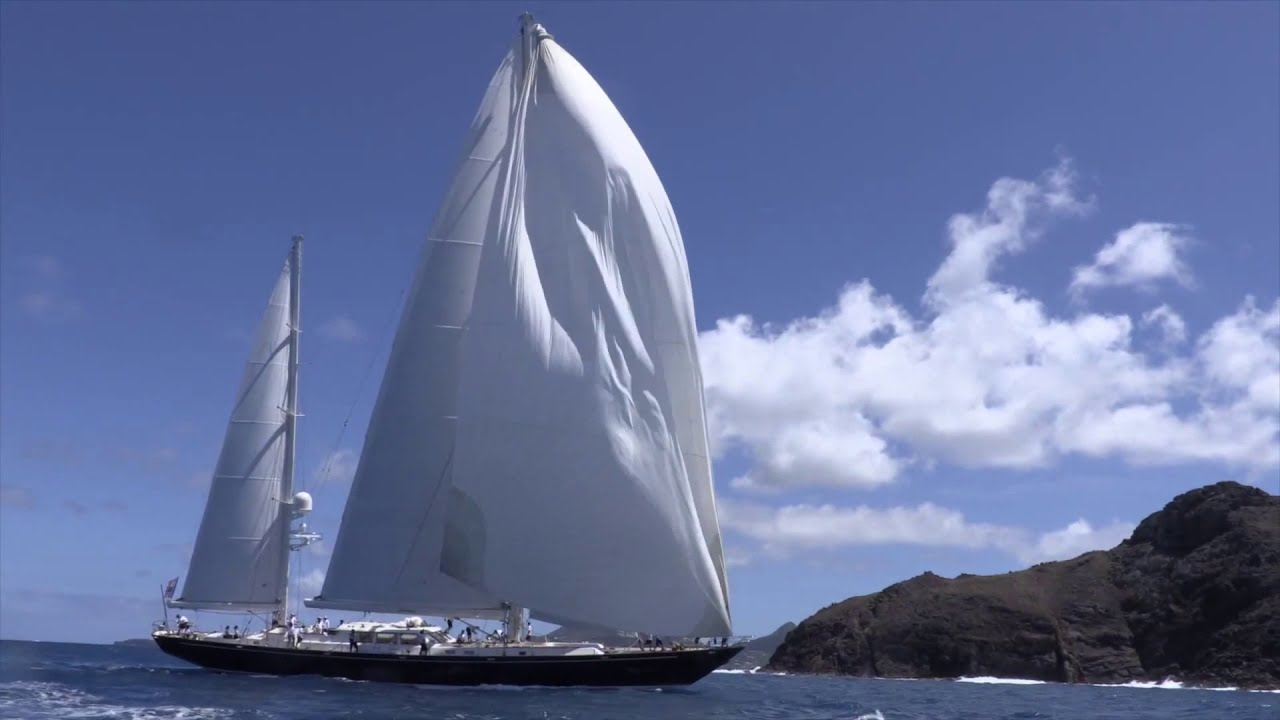 Surama is a magnificent ketch-rigged sailing yacht, built by the award-winning Royal Huisman Shipyard in Holland. Surama was built to a design by Ted Hood and was launched in 1997. Designed for a knowledgeable yachtsman, who specified design features for both long-distance cruising as well as racing, no expense was spared or detail overlooked in the construction of this world cruiser. Upgraded extensively over the years, Surama underwent her most recent refit in 2017.

Surama has a very spacious three-cabin layout, enabling her to accommodate up to eight guests. The large owner’s suite is aft and has a private study as well as direct cockpit access, and there are two guest cabins mid-ships both en suite and each with an additional pullman berth.

Surama’s contemporary interior is designed by Andrew Winch with a light, modern styling, sweeping curves, and bi-level sightlines. Neutral fabrics are used throughout and complemented by light teak joinery.

The deck layout has been carefully considered to feature areas for both guest use and ease of sail handling, with a large main cockpit for dining, and sun area forward.

Surama has a hydraulic folding passerelle and a side boarding ladder for easy embarkation and her tenders are deployed and recovered by a custom crane.

Surama is a pedigree sailing yacht that has been well maintained and systematically upgraded. Her double centerboard allows access to shallow draft destinations and good regatta performance. 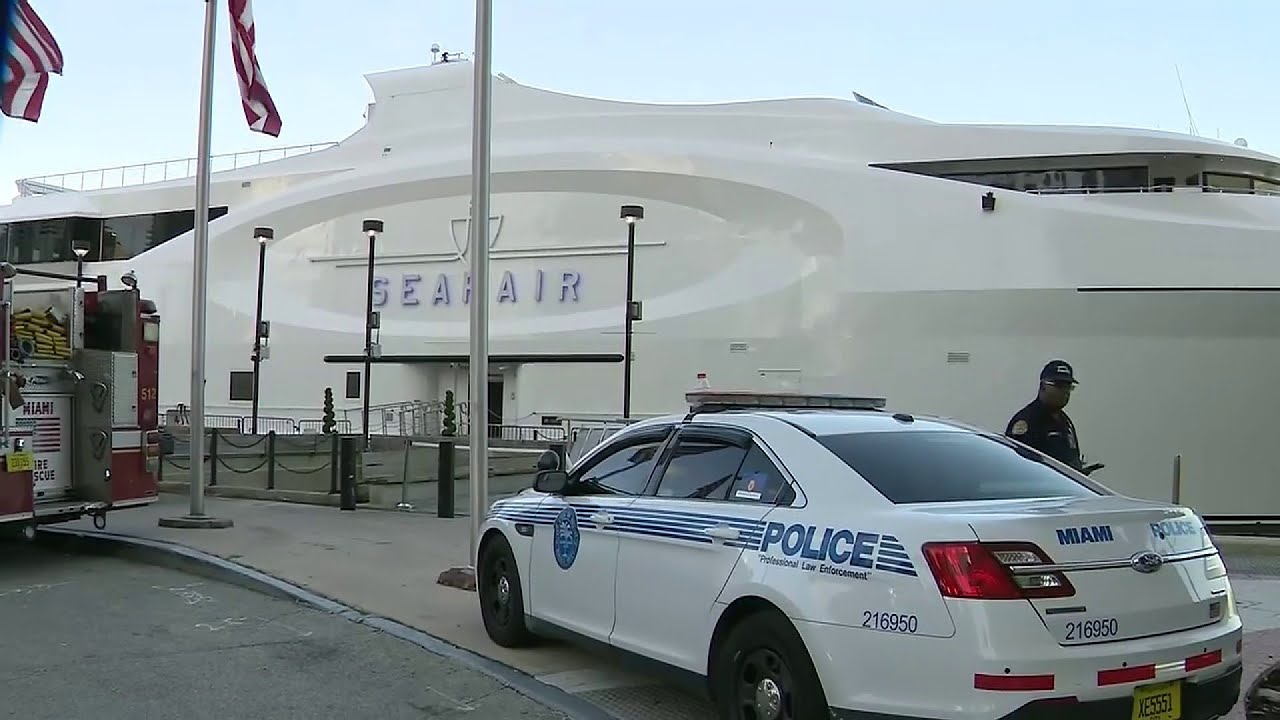 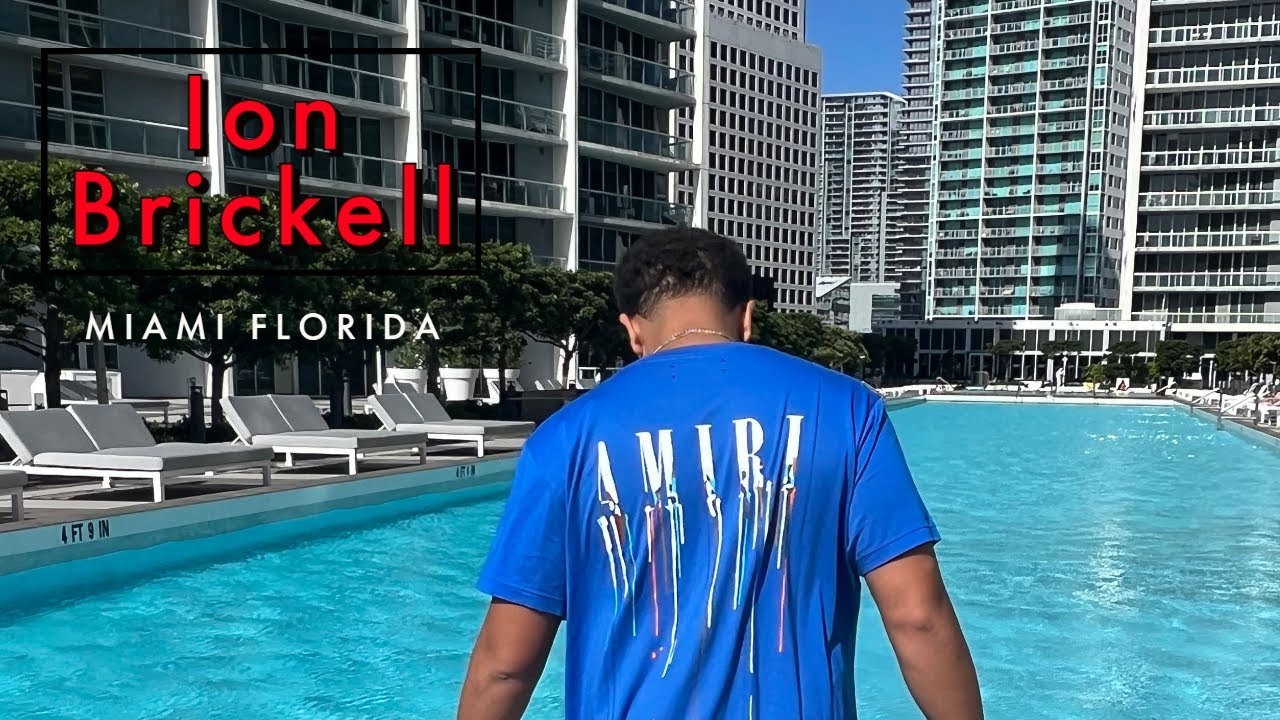 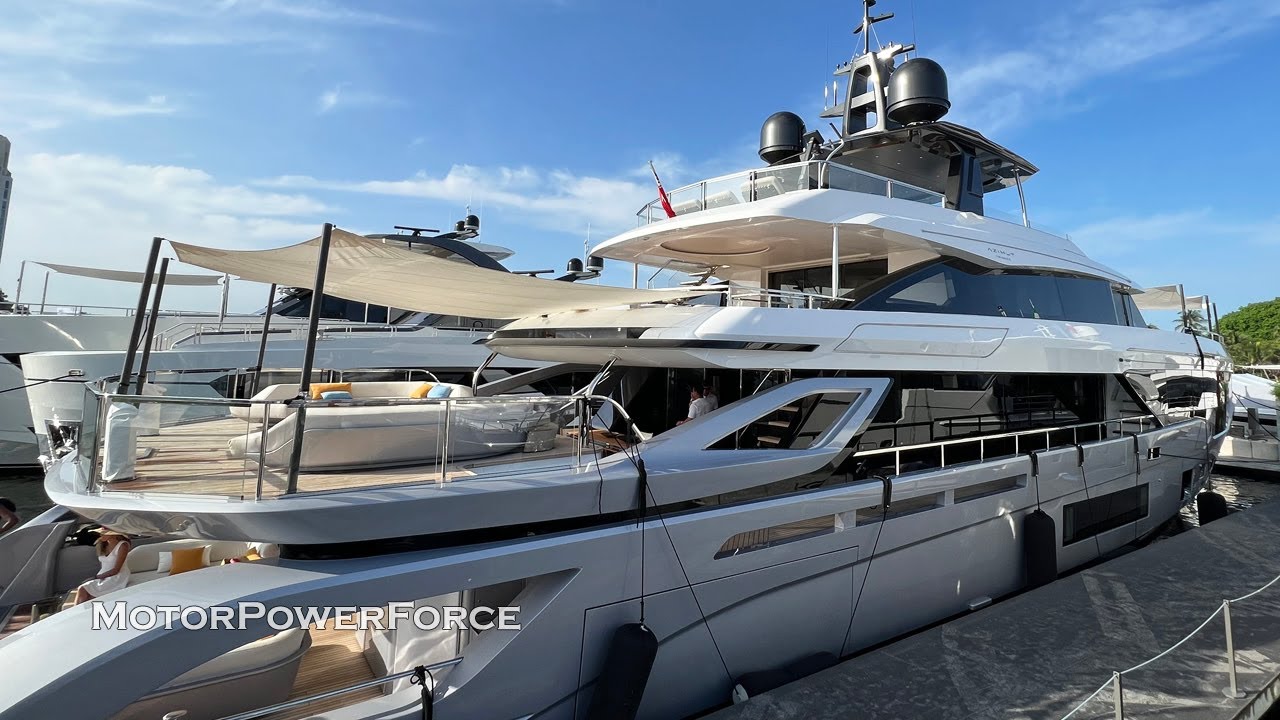