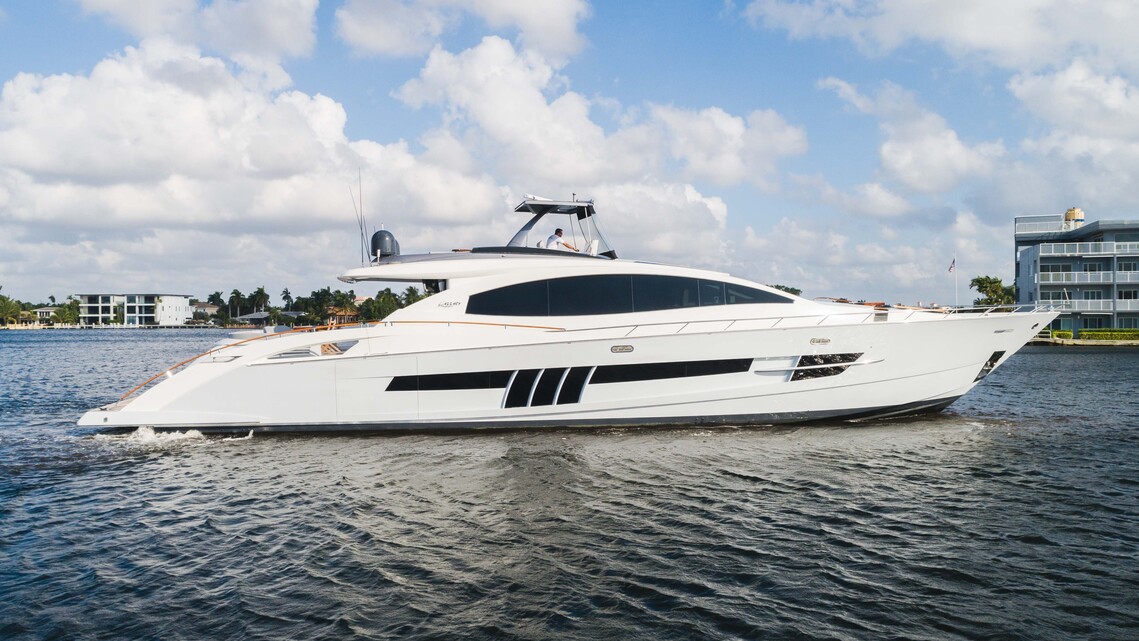 The Bahamas is a seductive yachting destination, with hundreds of remote islands and cays and idyllic anchorage spots. HELIOS, a 92-foot Lazzara motor yacht can be your home away from home while cruising this destination’s turquoise waters.

Charters are now available at a new low rate, starting at $39,000/week.

Built in 2012 by Lazzara with a recent 2019 refit, HELIOS is a sleek yacht that demands attention. This yacht is one of the few American-made, express-style yachts over 90′ currently offered for charter. Since HELIOS only draws a 5-foot draft it is the perfect option for chartering in the Bahamas. What’s more, the yacht has an updated stabilization system to keep you comfortable throughout your charter.

The air-conditioned salon is bright and inviting. Outside, enjoy a cool drink and a snack at the foredeck table while looking for dolphins or watching the sunset.

HELIOS accommodates 8 guests in 4 cabins. There’s one king, two queens, and one twin.

The master stateroom features a walk-around king bed with a big walk-in closet, vanity dresser, and settee. Large panoramic windows invite natural light. The windows also allow for breathtaking views while underway. Behind the bed, there is a large window viewing the ensuite and a separate jacuzzi spa room with a fold-out deck. Want more privacy? Simply tap a touch panel and the window will become opaque.

The VIP stateroom has a queen bed and built-in settee as well as a private ensuite bathroom. The remaining guest cabin is located midship.

A four-member crew is at-the-ready to cater to your every need. The captain and the chef are featured below.

Captain Nick Brucato is from Upstate New York and grew up on Lake Ontario. He learned to sail and dive as a teenager and bought a sailboat before he bought a car. Nick holds a USCG 200GRT license. He started out as an engineer and a mate as he worked his way up to become a captain. Nick has sailed the east and west coast of the United States including Alaska, the Great Lakes as well as all of Central America and the entire Caribbean with over 15 years in the yachting industry.

Chef Bryan Matthews grew up in Hackettstown, New Jersey, and started his yachting career after spending four years in the United States Navy. He began as a deckhand and mate and eventually received his Captain’s License. He realized his passion for cooking watching the Chefs he had worked with and decided to start his career in the Culinary Arts at The Art Institute of Fort Lauderdale in their Bachelor’s program. Chef Bryan began working as a line cook at L’Hermitage and The Chefs Palate and eventually moved up the ranks in the kitchen and polishing his skills until starting to cook privately on yachts from Fort Lauderdale to Mexico and Alaska. His passion for cooking comes through in every thought-out dish and meal he creates. 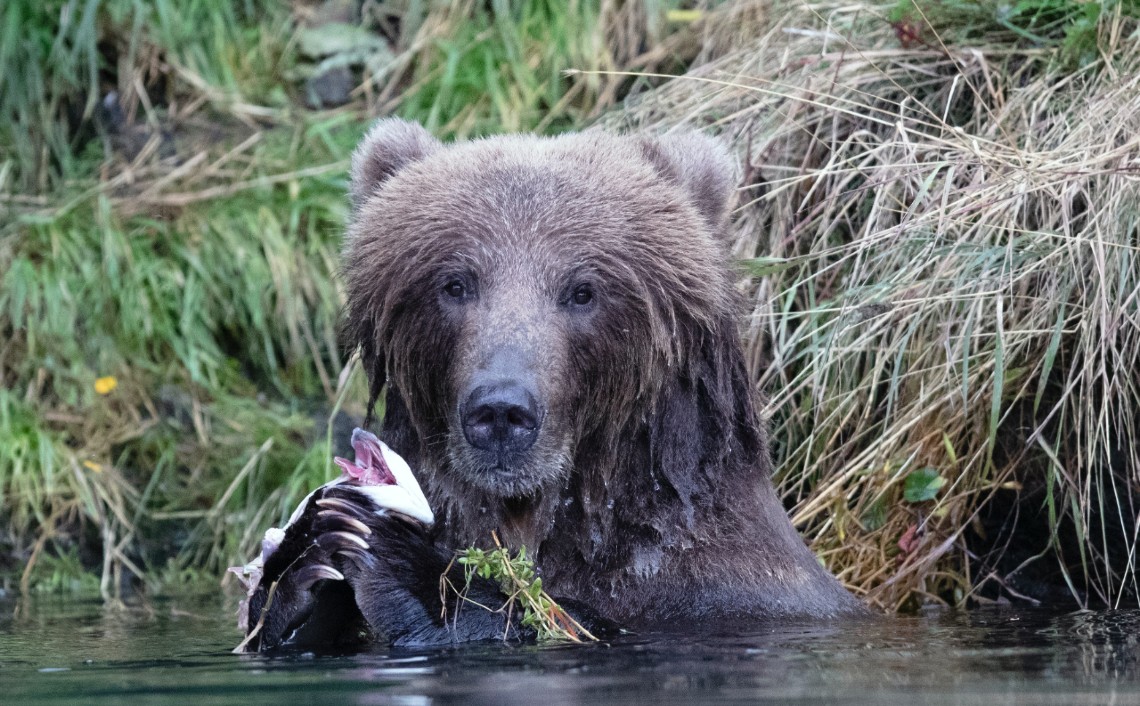 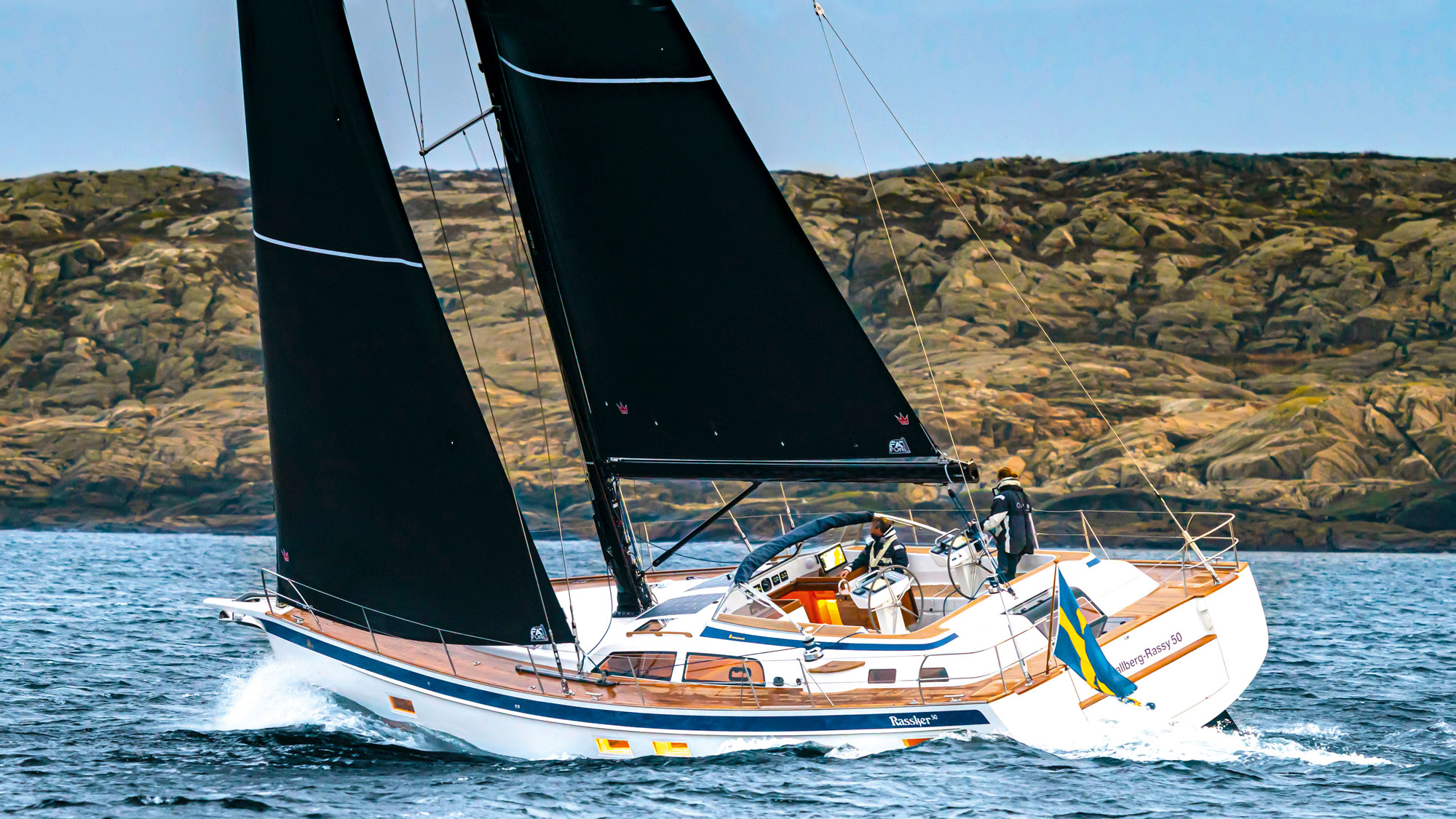 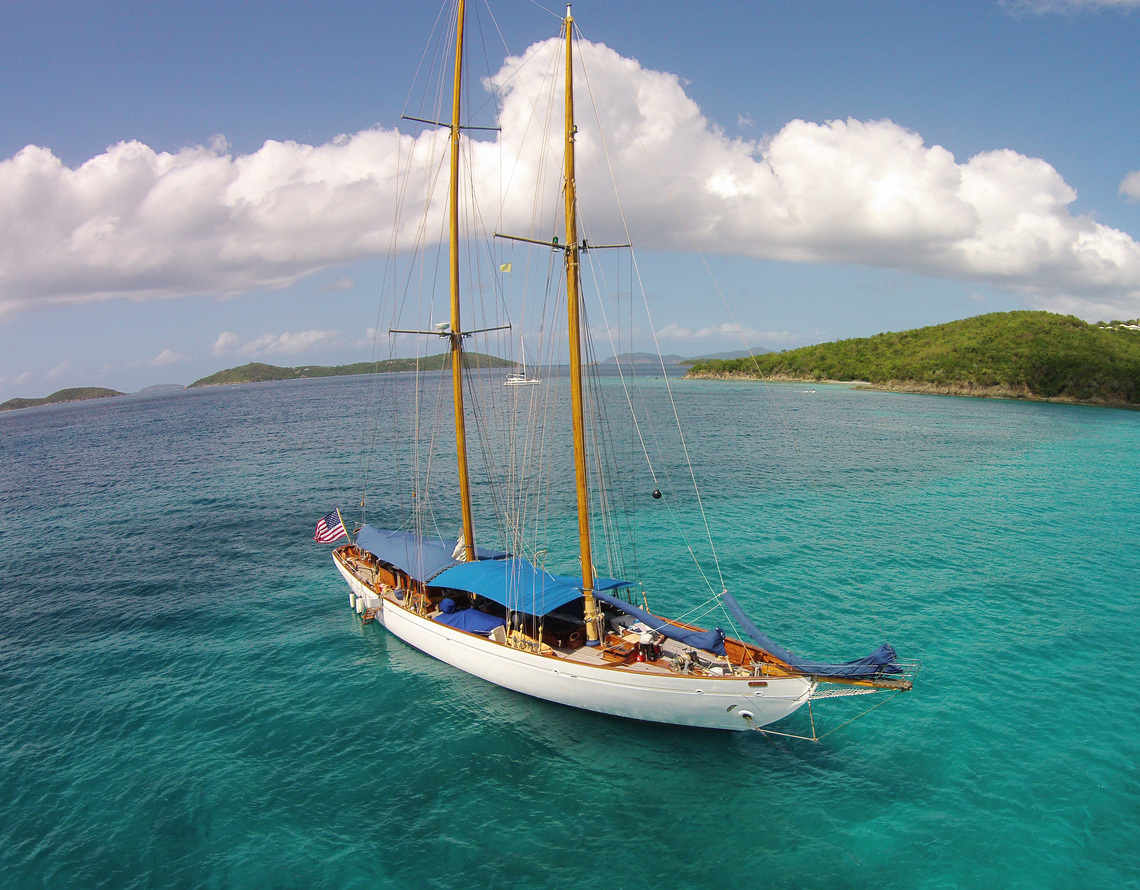