by Craig Leweck, Scuttlebutt Sailing News
For 91-years-old, my dad is pretty techie. Not everyone of his generation made a smooth transition to the computer generation, and he is often ahead of me on the latest gadget.

But I remember when the iPad was introduced, and he questioned its place. “It looks like the solution for a problem that doesn’t exist,” he said then, but that didn’t keep him from trying it out. Now, it is an important tool for his everyday life.

Apple won that battle, and maybe the Class 30 One Design will do so too.

Designed by VPLP, and jointly initiated by Union Nationale pour la Course au Large (France), Royal Ocean Racing Club (UK), and the Storm Trysail Club (USA), their objective was for this boat to become the preferred choice as an introduction and for the training needs of offshore racing, as well as one design sailing.

“My generation has learnt and been trained on the Tour de France à la Voile or the Solitaire du Figaro,” explained Géry Trentesaux, President of French race administrator UNCL. “There was no better school in the world than these two events. The fact is that it is lacking today.

“The Figaro has become a bit elitist and the Tour no longer exists. Young people no longer go offshore like we used to. I did the Tour de France but also the RORC races with my family. We think there is a missing link between the day boat (day trip), like the J/80, and offshore racing boats.

“In the past, half-tonners, 9-meter boat with five crew on board, did the job on which we sailed miles and miles. What we want with the Class 30 is a boat, affordable for young people, but also for people in their forties.”

After nine months of study, research, and development by VPLP and builder Multiplast, it is scheduled to make its debut afloat at the end of the year with the aim for the first Class 30 One Design to participate in Easter 2023 races in France and UK. A schedule of events is in place for 2023.

With its power and stability, the Club and One Design versions are CE approved in the A4 category; a very valuable configuration in ocean or offshore events such as the Rolex Fastnet Race, for example. For speed and fun, the reduced displacement of 2,700 kg associated with a large spinnaker area of 105 m2 makes it possible to anticipate beautiful surfs.

Key points of the Class 30 One Design™ project:
• A boat that is great to sail: seated comfortably at the helm or out on the rail, on a hull which is not too wet, with a large cockpit for carrying out maneuvers in crewed format
• A design which keeps a tight rein on cost: Simple forms with minimal developed surface area
• A structure and assembly geared around the production of a one-design series
• A pared-back deck layout and rig
• Significant focus on eco-design, with the overall consideration of the construction as well as the uses and manner of sailing
• A powerful and versatile hull for a boat which is evolutionary on every point of sail
• A light, effective and accessible deck layout to prioritize dynamic trimming and favor learning within crewed sailing. Back in the saddle at 52 SUPER SERIES >> Scuttlebutt Sailing News 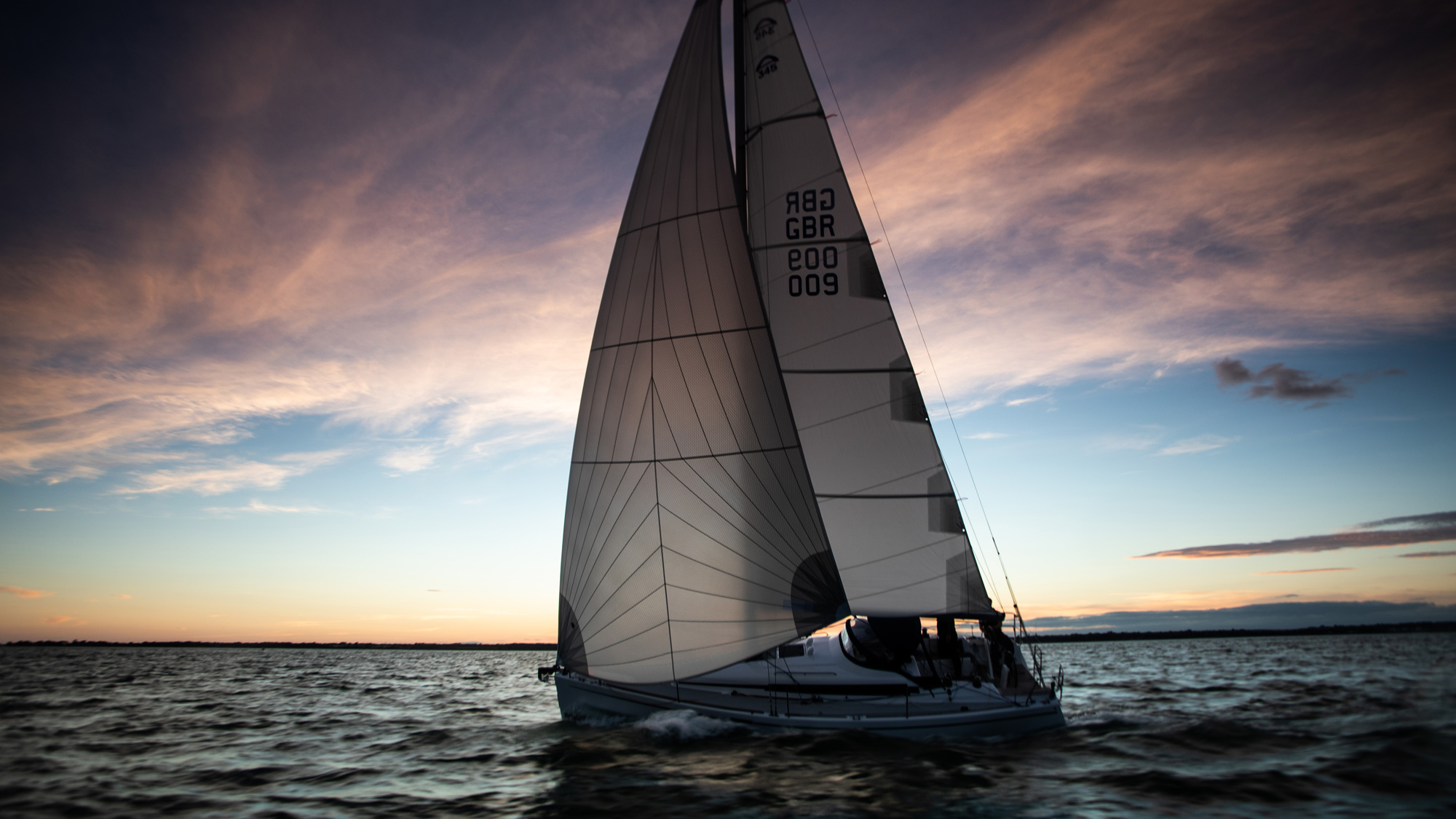 Night Sailing: A full guide to sailing in the dark